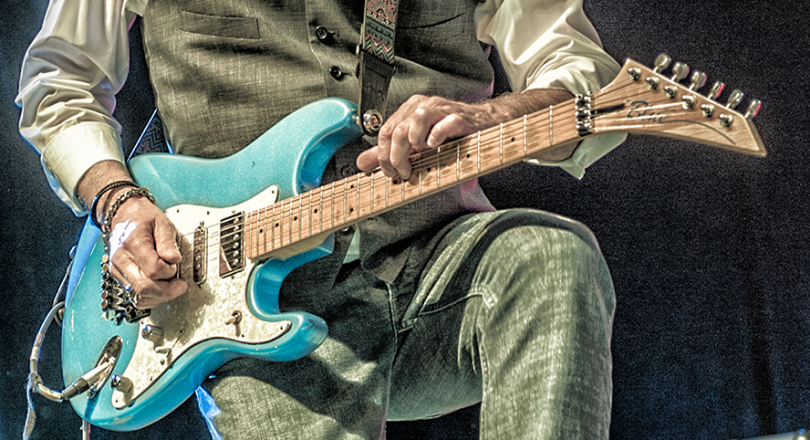 Winter is long in these parts, and cold. Me, I’m off to warmer climes. If you have to stay, here’s consolation. There’s a stellar line-up of live music events around London this season. All held in warm places.

Kick off the month with a mini music fest at Aeolian Hall on Saturday, January 13 (7/8 p.m., $25/$30). The headliner is multi-award-winning London rocker Sarah Smith, formerly of The Joys. This concert will be a little different given the presence of The Borderlands Ensemble, a London-based chamber orchestra led by Igor Saika and Jason Stanford. Intriguing. Rounding out the evening: husband-and-wife folk duo The Marrieds.

Then transport yourself to sultry New Orleans for a rousing concert by the Uptown Dixieland Jazz Band, presented by London Jazz Society – Sunday, January 14 at the Shrine Centre Hall (1/2 p.m., $6 members/$12 non-members). Sure to clear the head and raise the spirits. 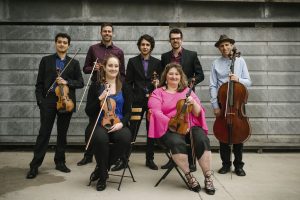 Magisterra Soloists is an interesting new classical chamber orchestra in town, founded in 2015 by German-born violinist Annette-Barbara Vogel. It plays classics and modern works, including commissions from Canadian composers, and runs an educational program. On Thursday, January 18, Magisterra presents Entartete Musik: Music of the Holocaust at Museum London (7 p.m., $10-$30), part of its Magisterra at the Museum series. Next, and last, in the series: Vienna, a program of chamber works by Mozart, Bruckner and Gal, Thursday, March 8. 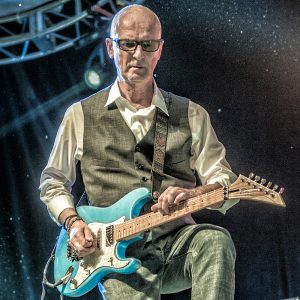 On Monday, January 22, country bad boys the James Barker Band with special guest Meghan Patrick are at London’s newest (sort of) concert venue, the London Concert Theatre – aka Cowboys Ranch (7 p.m., $25). It’s part of the band’s Game On tour, promoting the April 2017 album. (The single Chills hit number one on Canadian country charts earlier this year.) It should be a hoot. (Preview: goo.gl/841diw.)

Western University had a long history with Gilbert & Sullivan operettas, dating back to the 1950s at least. The tradition has been revived. Students from the Faculty of Music’s opera program are doing Pirates of Penzance at the Paul Davenport Theatre (Music Building) on January 26 and 27 and February 2 and 3 (8 p.m., $30/$20), and February 4 (2 p.m.). Expect much silliness, gaudy sets and rousing, catchy tunes. 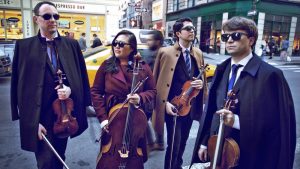 On Friday, February 2, The Jeffery Concerts brings Calidore String Quartet to Wolf Performance Hall (8 p.m., $40/$15), a coup. This much-praised group – The New York Times gushed over its “deep reserves of virtuosity and irrepressible dramatic instinct” – will play Stories of Russia, a program of Beethoven, Tchaikovsky and Janacek.

Sunfest brings multiple Juno-nominated Souljazz Orchestra to Aeolian Hall on Friday, February 9 (7/8 p.m., $28/$33). Souljazz bills itself as “an explosive clash of soul, jazz and tropical styles.” It has a new album, reportedly with new sounds added to the already eclectic repertoire. Loud fun.

Uriah Heep. There’s a name from the past. London Music Hall has the venerable rockers on Sunday, February 11 (7 p.m., $35). Formed in 1969 in Britain, they have 40 million in album sales worldwide. This band is music history in the flesh. And never ‘umble. 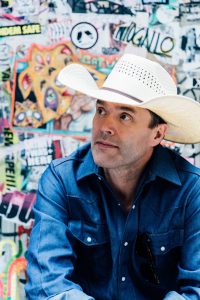 Aeolian Hall has back-to-back winners mid-month. Cowboy storyteller Corb Lund is in for a solo show Thursday, February 15 (7/8 p.m., $35/$40). With nine studio albums, including the well-reviewed Things That Can’t Be Undone (2015), and multiple CCMA awards, Lund is a major star. Then on Friday, February 16, it’s London’s own Prime Time Big Band in a cabaret show with singer Gina Farrugia. Come and dance the night away, or just enjoy the swingin’ sounds.

Not Blue Rodeo but arguably the next best thing: Rodeo front man Jim Cuddy and his band are at the London Music Hall on Friday, February 16, touring their new album Constellation (7 p.m., $53.50, which includes a copy of the album). The music sounds…Rodeo-esque – not a bad thing. 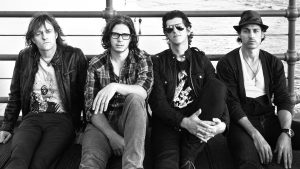 For a quieter evening: the Rolston String Quartet with pianist Arthur Rowe at Wolf Performance Hall, same night (8 p.m., $40/$15) – another Jeffery Concerts offering. The Rolstons are a young Canadian group, formed in 2013. They’ve been described as “risk-takers” and “vivacious.” The Rolstons are to receive the prestigious Cleveland Quartets Award for 2018-19. Program: Haydn, Debussy and Schumann.

See, that wasn’t so bad? And spring is almost here.