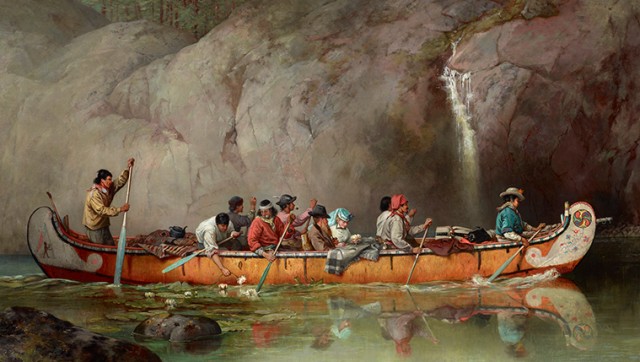 The musicians of #WePlayOn celebrated the beginning of 2017 with a new name and a new general manager. Violinist Andrew Chung took over the administrative reins of the newly named London Symphonia at the end of January and is already looking ahead to next season. But before then, London Symphonia has two distinctly different musical experiences to offer audiences this spring. 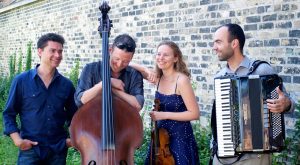 On March 15 members of the orchestra will join Payadora Tango Ensemble for a journey through the seductive world of tango, at Museum London. A month later, on April 9, Stratford Shakespeare Festival music director Franklin Brasz leads a stellar cast of Festival performers in an afternoon of music from the Broadway stage at Metropolitan United Church. Tickets for both concerts are available online at the orchestra’s new website: www.londonsymphonia.ca and Chung hopes to have the details for London Symphonia’s first full season finalized before the April matinee.

“Our goal is to offer six events next year,” he says. “We won’t be performing as a full-sized orchestra every time. We want to be a community-centric orchestra, so we’ll be branching into smaller formations to create different musical experiences.” 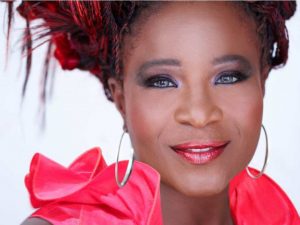 London-born tenor Andrew Haji was to have made his local debut with The Jefferey Concerts this March. Unfortunately a scheduling conflict meant this busy superstar had to bow out — but all is not lost. Another rising Canadian star, soprano Marie-Josée Lord, has stepped in to save the day. Lord and pianist Hugues Cloutier will present a program of traditional spirituals and songs by Gershwin and Bernstein at Wolf Performance Hall, March 25. www.jefferyconcerts.com

Fans of period performance are in for a treat when Tafelmusik’s Ontario Tour: Visions & Voyages, Canada 1663–1763, makes a stop at Aeolian Hall, March 28. Described by Tafelmusik marketing manager, Peter Harte, as “a multimedia concert exploring a fascinating century of Canadian history,” this multi-dimensional program designed by Alison Mackay weaves together images of maps and works of art, diplomatic dispatches, and orchestral works by Purcell, Lully and Handel. The evening features special guests, narrator Brian Cunningham of Native Performing Arts, and choreographer and dancer Brian Solomon. www.aeolianhall.ca

The Karen Schuessler Singers are also celebrating the sounds of Canada with a multi-media performance, April 1 at Wesley-Knox United Church.

Love in a Canoe: Celebrating Canada at 150 is a bit like taking a musical trip across the country, says KSS music director Karen Schuessler. “We’ll be performing songs people know and love,” she says. The program includes music inspired and composed by First Nations artists and Canadian folk singers like Ian and Sylvia Tyson, Stan Rogers, and Gordon Lightfoot. 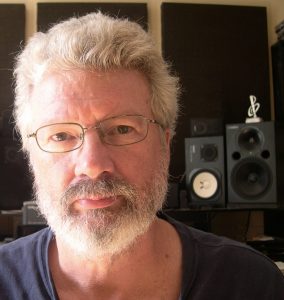 Guitarist and award-winning music producer Paul Mills will make a special guest appearance, and the evening will wrap up with an audience sing-along to Leonard Cohen’s Hallelujah. “It will be the sort of concert to make you feel proud to be Canadian,” promises Schuessler. www.kssingers.com

Serenata Music marks the end of its season with a long-awaited return visit by internationally-acclaimed pianist Sara Davis Buechner, May 6 at Wolf Performance Hall.

With a huge amount of repertoire at her fingertips, Buechner’s program may be a bit of an impromptu performance. “Mozart is one of her favourite composers, and her interpretations are scintillating in their grasp of the composer’s wit, demand for dexterity, and sensitivity in the poignant moments,” notes Serenata Music director Renée Silberman. “She will move on to a bravura work from the Romantic portion of the nineteenth century, and then it is likely that she will make a survey of some twentieth century jazz-inflected material.” 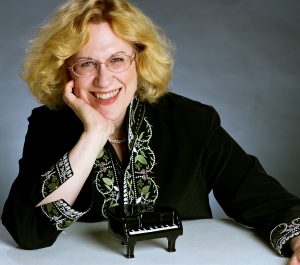 Buechner last graced the Serenata stage in 2007, and Silberman says excitement is already building for her return. “Sara’s playing expresses fearlessness about life and art,” she says. “Her performances radiate outward from the stage and electrify her audiences.” www.serenatamusic.com

If you, or someone you know, is a string player in Grade 11 through university undergraduate, Western 360 Summer Music Festival is looking for you.

London’s newest chamber music festival runs August 10 to 13 and will offer 50 successful applicants coaching by internationally-renowned faculty, workshops on everything from The Alexander Technique to building a professional website, and public concerts by Ensemble Made in Canada (August 11), Western faculty members (August 12) and festival participants (August 13).

“We are not necessarily looking for competition winners, or even people aiming for a professional career in music, but students who are curious to learn about things that aren’t necessarily covered in a typical lesson,” says festival executive director, Thea Boyd. The deadline for application is March 19. www.music.uwo.ca/events/360-summer-festival/application.html

Nicole Laidler is a former classical musician who has been writing about London's cultural scene for more than a decade. To see what else she's been up to, visit www.spilledink.ca. 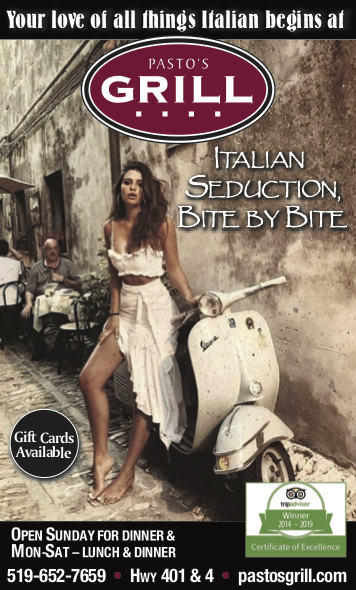 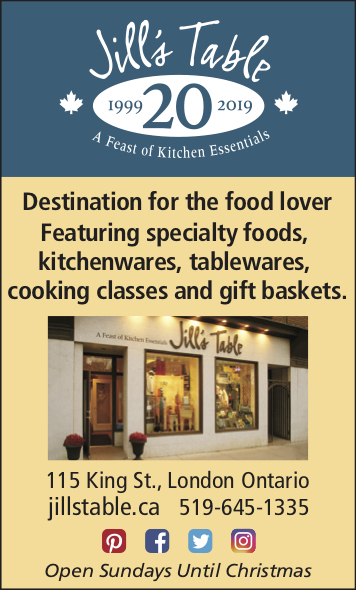 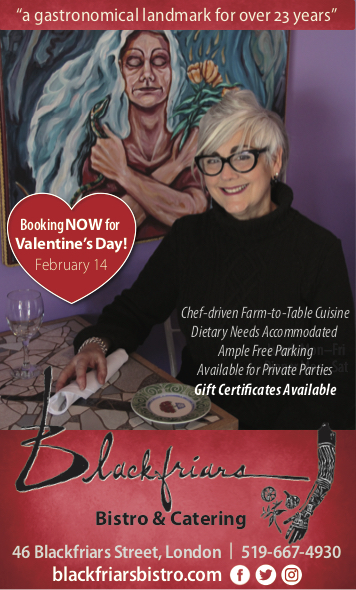 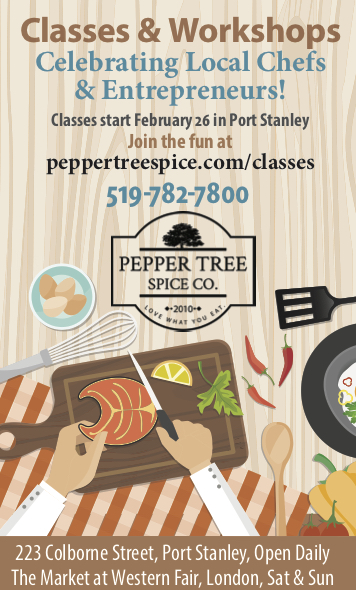 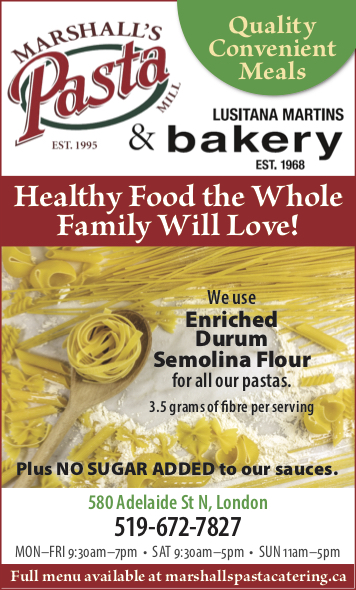