Written by The Malt Monk

We are entering the seasonal brewing doldrums. The fall harvest festival brews are still fresh in our olfactory memory as we anticipate the upcoming release of the sturdier winter brews. Craft brewing in the traditional modality gives us a connection with the changing seasons. So in synchronicity with the seasonal overlap I will attempt to give you some impressions of some of the fall seasonals which stood out for me, and some recommendations for winter releases. I’ll review some new brewing operations, and offer some gift suggestions for the craft brew acolyte on your shopping list.

Flying Monkeys Brewing: Coast to Coastless Imperial ESB (LCBO #435347)—This is a collaboration brew which was designed with, and brewed simultaneously at Phillips Brewing BC, Trou du Diable in Quebec and Garrison Brewing in N.S. Coast to Coastless is a 7.6% ABV Imperial ESB, brewed with Amber and Crystal malts and British hops (Bramling Cross, Challenger and Admiral). It decants a deep copper-amber to the glass — pungent aromas of seed fruits and sweet malts with some floral bouquet. Huge billowy tan cap. The flavour is complex with sweet bready grains mixing with succulent dark fruit, toasty-resinous character and an underlying soothing bitterness to keep the sweet malt in trim. The key element here is that the only thing this monster brew has in common with an English ESB bitter is the variety of hops and malt used. The huge olfactory attack of intense flavours is the result of ingredient quantity, method and brewing skills — well worth a try.

Beau’s Farm Table Marzen (on tap or in bottles lcbo #436899) — Beau’s continues its series of Farm Table sessionable craft beers with an authentic Munich Marzen (Oktoberfest bier). This offering improves on last year’s Night Marzen with more affirmative dry hopping. Pours a clear reddish-orange with a decent off-white cap. Aroma is pungent fresh baked bread tones with the noble hop woodiness, a supportive side note, a bit of leafy-earthy mustiness. Flavour follows aroma — bready-toasty with an adequate whack of Perle hop bittering and woodiness, clean finish goes dry with a decent noble hop bite at the end. A very good Marzen or Oktoberfest beer for quaffing. For German lager fanciers, this is as good as it gets — drinks well with steaming Oktoberfest wurst dinners. 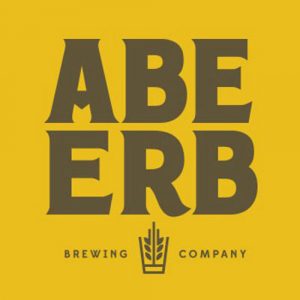 Abe Erb Brewing Co: Alterior Motive Altbier (on tap at the brewery or your local beer bistro) — A very nice offering from this new in-house brewer from Kitchener. Small capacity but brews twice a week, so there is enough extra kegged beer to sell to other pubs. I was particularly impressed with this excellent amber Altbier — pours a light burnished copper with a moderate off-white cap. Aroma of toasty-caramel Munich malts, light herbal woodiness and a light beech nut tone. Flavour is malty-nutty-toasty, very dry with even spalter bitterness from front to finish — a well finished dry hoppy Alt. Let this warm to about 50 degrees to release all of its nutty-toasty aroma.

Innocente, NickelBrook, Amsterdam and other barrel-aged winter brews promise to be released in the late fall/early winter weeks. These great barrel-aged brews have been maturing in wood for four months or longer, and will likely show up locally in bottles and kegs. Word has it some whisky barrel stouts and porters are near release, as well as some barley wines and big amber ales from local OCB brewers.

• Viking Chili Stout, Premium Danish Ale: a good example of the artisanal use of peppers and chilies in stout, lcbo #420349

A Review of Smithworks Brewing

I had occasion to be in Peterborough recently and stopped by to see the relatively new Smithworks craft brewery operation. What I found took me aback somewhat. I had expected a small family-run operation in its infancy but here, tucked away in a secluded industrial park, was a state-of-the art-craft brewing operation with a respectable output capacity for the size of the building. In the rustically styled and comfortable tasting room you can sample the brews by the glass on tap, or fill a growler, or buy some in half-litre bottles.

Smithworks is unique in that it is the first Ontario craft brewer (to my knowledge) that does not filter any of the beers. This is because they are meant to be consumed fresh, in peak condition, with all the flavour amalgams present in real unadulterated beer. I can attest to the fact they hit the freshness and flavour target dead center. But the thing that really makes this brewery unique is that all the bottled beers are bottle conditioned (final extra fermentation in the bottle). This gives the bottled beer a natural effervescence, and phenomenal flavour. Smithworks bottle-conditioned beers are available at your local craft beer bar, the brewery, or your LCBO: Smithworks Dunkelweizen, Hefeweizen, Blonde Ale and Kellerbier.

Here’s a guide for those new to craft beer-food pairing. It’s a short guide to cheese-beer pairing — and it’s free! You can get it at local OCB breweries, DFC cheese outlets or download it here: www.ontariocraftbrewers.com/pdf/BeerCheeseGuide.pdf

Books for the Craft Brew Afflicted

• Cool Beer Labels: The Best Art & Design from Breweries Around the World by Daniel Bellon and Steven Speeg.

• Craft Beer World: A Guide to Over 350 of the Finest Beers Known to Man by Mark Dredge. A new beer drinker’s bucket list of fine brews to seek out. 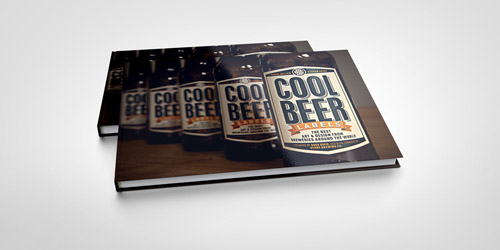 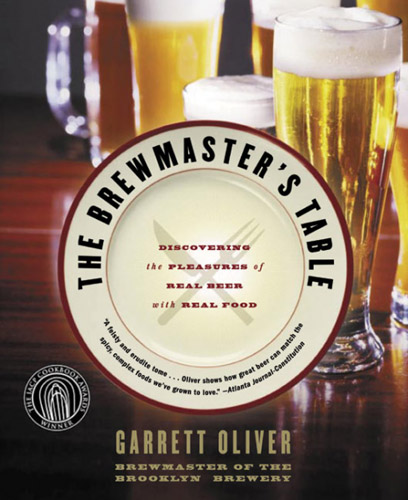 • Beer for All Seasons: A through-the-year guide to what to drink and when to drink it by Randy Mosher. Essential reading to understand the seasonal cycles of beer styles and seasonal releases.

• The Brewmaster’s Table: Discovering the Pleasures of Real Beer with Real Food by Garrett Oliver. The essential timeless classic on artisanal beer and nouvelle cuisine pairing. 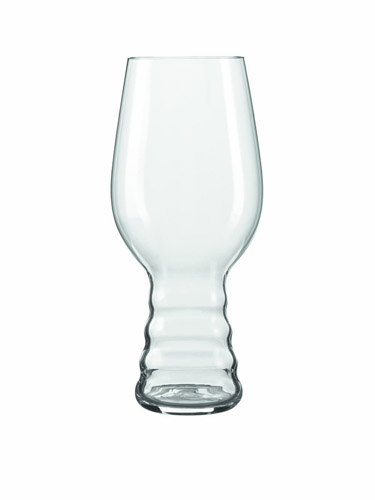 • Drink Tanks Insulated Stainless Steel Growler — With the new changes coming in Ontario concerning fresh craft beer for home consumption, it will be easier than ever to fill a growler at your local craft brewery, LCBO or brew pub. This growler is a must for the foam hound who likes fresh draft crafted beer at home. It also has a CO2 charging option. 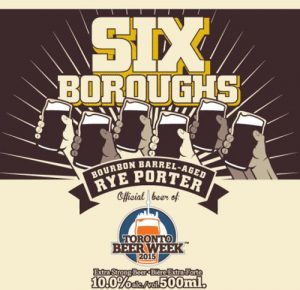 This brew started as an entry in the Toronto Beer Week competition. The brewer now makes larger releases of this wonderful imperial strength rye porter as scheduling permits — there is a release out as I write this review. Here is a very sturdy uber-porter with some bracing complexity from a number of elements, the least of which is the spicy-roasty dark rye malt base. The process involves a six-month aging stage in Four Roses bourbon barrels, which imparts a rich whiskey-smoky-vanilla character to both aroma and flavour of the brew. Deep dark black-brown with ruby highlights, this porter’s complexity mingles the dark fig-plums ester tones with roasty malts and unmistakable smoky-woody-whisky-vanilla tones. Rich and silken on the palate, this wonderful big brew hides its 10% ABV well. A great fireside sipper to savour this winter.

THE MALT MONK is the alter ego of D.R. Hammond, a passionate supporter of craft beer culture. He invites readers to join in the dialogue at maltmonksbeerblog.wordpress.com

D.R. Hammond wrote for Eatdrink as THE MALT MONK for many years. A passionate supporter of craft beer culture, more of his writing can be found at maltmonksbeerblog.wordpress.com.