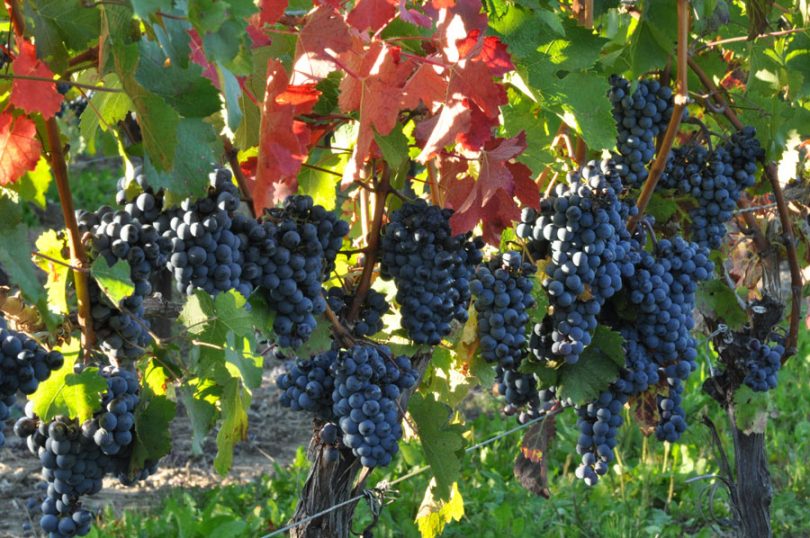 South Australia has shiraz. Mendoza, in the heart of Argentina’s wine country, has malbec. And in California’s Napa Valley cabernet sauvignon is king. Most new world wine regions are identified by a grape or style of wine.

Half of the wine exported from Ontario is icewine, so it is not surprising that this style of wine is what many identify when Canadian wine is mentioned. Icewine accounts for less that 5% of the wine production in Ontario yet many other countries remain unaware of the world-class dry wines being produced in the province.

The Great Lakes moderate Ontario’s climate. About forty years ago, when Ontario grape growers began experimenting with vinifera grapes such as cabernets, merlot, chardonnay, and pinot noir, they discovered that they could grow quite well in Ontario’s soil and produce excellent dry style wines.

Two grapes that are emerging as Ontario’s leading red grapes are cabernet franc and pinot noir. Both do well in the region’s cool climate, and result in dry red wines that are starting to get attention.

Cabernet franc grows in Italy, USA, Chile, and South Africa and is known as a blending grape in Bordeaux, and as a single varietal wine when produced in France’s Chinon and Bourgueil regions in the Loire Valley. It is the parent grape of cabernet sauvignon, merlot and carménère.

Winemakers in Ontario use cabernet franc to produce a variety of wine styles such as rosé, ice wine, dry red single varietal and as part of an assemblage for a dry red wine blend.

Here are few cabernet franc wines for your consideration. 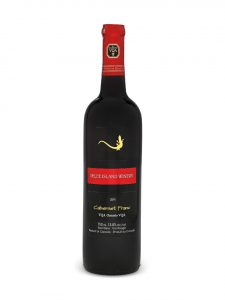 (LCBO#433714, $12.95) — This wine is available directly from the winery and also from most LCBO locations year round in the Ontario VQA wine section. While labeled as a single varietal, a small amount of cabernet sauvignon (15%) has been blended in, resulting in a bit more body than one might expect from a cabernet franc.

Stratus 2013 Cabernet Franc (LCBO #412759, $38.65) — Stratus winemaker J-L Groux is originally from France’s Loire Valley. He is known for his blending skills, yet made this wine as a single varietal cabernet franc. This full-bodied red wine has a look and taste similar to one from Saint-Émilion in the Bordeaux region. Dominating ripe black berry fruits, spicy black pepper and graphite. In a blind tasting one might be easily convinced that they are drinking an expensive Château Cheval Blanc.

After fermentation this wine spent 552 days in French oak barrels. The price may seem a bit high for an Ontario cabernet franc, but when compared to the $1000 plus price tag of a Cheval Blanc this wine is well worth it!

This wine offers excellent cellaring potential and should drink well over the next decade.

Muscedere Vineyards 2012 Meritage (Winery only, $30) — Meritage is a blend of at least two red or white grapes that result in a Bordeaux style assemblage. The red grapes for a VQA wine in Ontario can be cabernet sauvignon, merlot, cabernet franc, 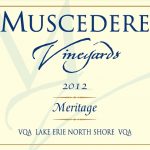 2012 was an exceptional year for red wine in Ontario. Hot summer days and cool nights, with just the right amount of rain, resulted in an early harvest of fully ripe red grapes.

Muscedere’s meritage is a blend of merlot, cabernet sauvignon and cabernet franc. This is a fine expression of a red blend using grapes from Ontario’s Lake Erie North Shore wine region. Good complexity with ripe black berry, black cherry, tobacco, and pencil shavings and refined tannins. A good value for a wine of this quality. 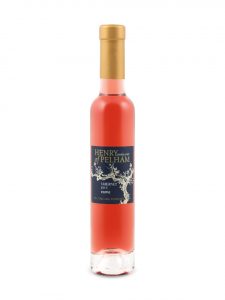 Henry of Pelham 2013 Cabernet Icewine (LCBO# 672402, $39.95) — Made from cabernet franc grapes harvested from Henry of Pelham’s Short Hills Bench vineyards in Niagara and fermented to 9.5% alcohol/volume, this sweet wine offers vibrant strawberry, red cherry and raspberry notes. A hint of spice and well-balanced acidity provides a backbone for the sweetness. It pairs well with dark chocolate and soft mild cheese.

Gary Killops is a CAPS Certified Sommelier who loves to talk, taste and write about wine. He shares his wine tasting notes on EssexWineReview.com