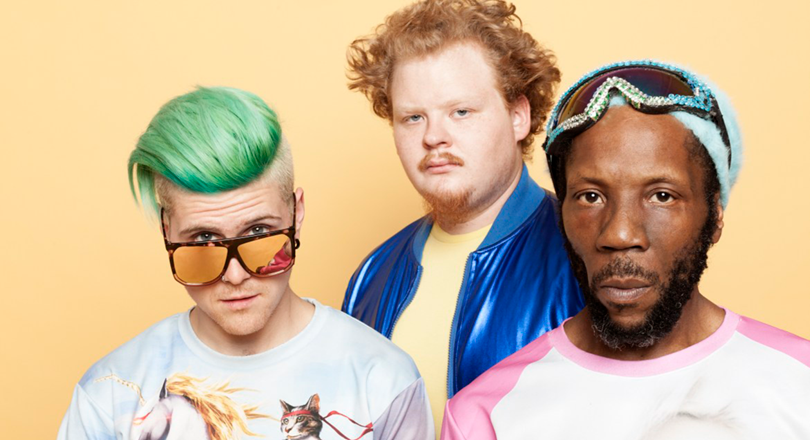 The dead of winter. Days are short, nights long; snow piles up, the wind bites. Not much to put a smile on your face this time of year. Except … music, sweet, sweet music. As ever, there’s lots of it around in London and hereabouts.

On Friday February 5, you can hear Woodfield Jazz featuring Denise Pelley, at First-St. Andrew’s United Church. Doors open at 7:00 pm. Tickets are $25.  There will be a cash bar selling wine and beer. 350 Queens Avenue at Waterloo Street.
https://www.eventbrite.com/e/an-evening-with-denise-pelley-tickets-54674269211 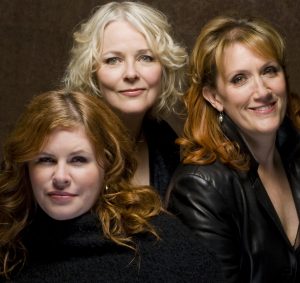 Jazz for the People, now almost 40 years old, mounts free concerts at Wolf Performance Hall, usually the last Wednesday of the month, at 7:15 pm. The acts for January 23 and February 27 haven’t been announced yet, but the series has been surpassing itself of late. (Watch for updates here: https://goo.gl/jaeHje.) 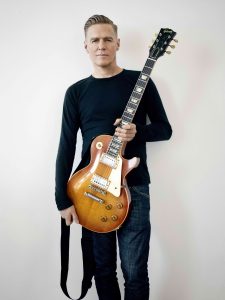 Canadian rock legend Bryan Adams hits Budweiser Gardens on Thursday, January 31. Despite a decades-long career and all the awards and hit records, Adams is still pushing hard, playing over 100 concerts a year. He’s also writing songs for a forthcoming musical, Pretty Woman. His latest album, Ultimate, came out in 2017 — a retrospective of refurbished hits and new material. Sure, some of the hits (“Everything I Do” comes to mind) have attained corny-chestnut status. But it’s hard not to sing along.

London Symphonia’s season continues on Saturday, February 2 at Talbot Street Church (7:30 pm). It’s an unusual event, featuring London poet Najwa Zebian in a concert/reading titled Belonging, exploring the idea of searching for home. Zebian, a Lebanese-Canadian who came when she was 16, writes poems inspired by her own experiences as a newcomer and later interactions with refugee children. The music? Orchestrations of Western classical and popular pieces, and Arabic songs by Maryem Tollar. (For more on Zebian: https://najwazebian.com.)

What could be more uplifting on a dreary February Sunday than some rousing gospel music? Opera star Ben Heppner & The Toronto Mass Choir bring a concert of traditional and contemporary gospel to Chatham’s Capital Theatre on Sunday, February 3 (4 pm). Heppner, one of the great tenors of his generation, now retired from operatic singing and better known these days as a broadcaster, appears in a rare outing with the multi-award-winning gospel choir. 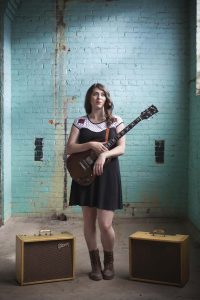 Meanwhile, over at London Music Hall (6/6:30 pm) it’s Terra Lightfoot, out of Hamilton, Ontario. Lightfoot started as a country-folk singer but nowadays plays bluesier, rockier material, accompanying herself on electric guitar. She has three albums to her credit, including 2017’s New Mistakes. (Check out Lightfoot’s music here: https://goo.gl/14L75n.) Nope, no relation to Gord.

London Music Hall presents Sarnia’s own Donovan Woods and the Opposition on Thursday, February 28 (7 pm). Woods, a singer-songwriter in the folk-rock vein, has been touring hard for a few years now. He has four studio albums to his credit including 2016’s Hard Settle, Ain’t Troubled. Woods was a hit at Home County this past summer.

Serenata Music: it’s a chamber music concert series we’ve been remiss in not mentioning before. Founded by local musicians 16 years ago, it features local and touring players and specializes in presenting Juno-winners. On Saturday, March 2 (8 pm) Serenata is bringing pianist and 2018 winner Jan Lisiecki to the Wolf Performance Hall. Lisiecki, something of a wunderkind — he’s only 23 — records for the storied German classical label Deutsch Grammophon. The New York Times called him “pristine, lyrical and intelligent.” For more on Serenata: www.serenatamusic.com.

From the sublime to — well, something completely different. London Music Hall has a double bill of Too Many Zooz and Five Alarm Funk on Monday, March 4 (7 pm). The Funk, a madcap, brass-heavy jazz ensemble, is well known to Londoners from regular Sunfest appearances. Too Many Zooz, a New York band that grew out of a busking duo, bills itself as “brass house” — house music played on acoustic brass instruments. It’s … high energy.

More brass? How about London Symphonia Brass, on Tuesday, March 5 (7:30 pm) at Talbot Street Church. Concert title: “Glorious Brass.” It’s a wide-ranging program with works by Renaissance masters such as Dowland and Byrd, but also contemporary works, including LS composer-in-residence Scott Good’s “Fantasy on a Theme of Monteverdi.” It will be… brassy. Gloriously so.

Alt-rocker Matthew Good, late of the Matthew Good Band, plays London Music Hall that same night (7 pm). Decisions, decisions. Good, a fixture on the Canadian music scene for a few decades, with 20 Juno nominations and almost a million albums sold, hardly needs an introduction. But he’s lately been reinventing himself as a singer-songwriter. This one is a solo acoustic concert.

From the still-playing-after-all-these-years file: southern rock icons Lynyrd Skynyrd, direct from sweet home Alabama to the Bud — Tuesday, March 5 (7:30 pm). LS (not to be confused with London Symphonia) have been barnstorming for over 40 years, recorded more than 60 albums and sold 30 million-plus. The London date is part of their two-year “farewell” tour. These good ol’ boys are hangin’ ’em up.

To close out the season and, we hope, winter, three great chamber music concerts.

The Magisterra at the Museum series presents the Magisterra Soloists in “Russian Night” at Museum London on Thursday, March 7 (7 pm). String quartets by Stravinsky, Glazunov and Shostakovich. The next day, pianist Eve Egoyan (sister of film director Atom) is joined by composer Nicole Lizée in a presentation of Lizée’s Hitchcock Etudes. It’s part of the free Fridays at 12:30 Concert Series (von Kuster Hall, Music Building, Western University). And finally, The Jeffery Concerts is bringing the bright young Tesla Quartet, fresh from their debut recording, to Wolf Performance Hall on Saturday, March 9. They’ll play string quartets by Beethoven, Villa-Lobos and Britten.

And then it will be spring. We hope. 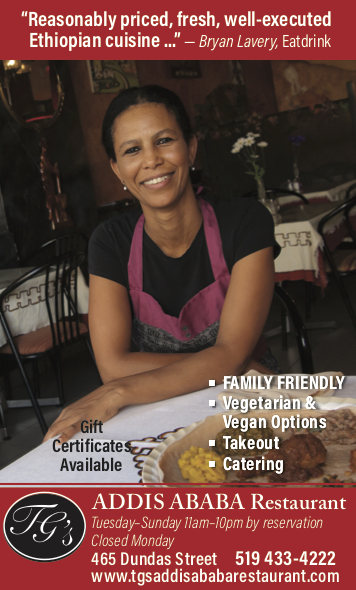 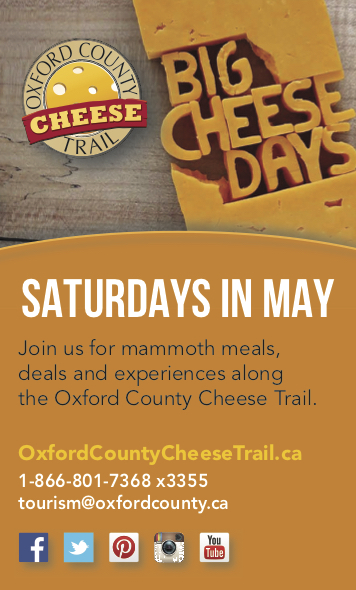 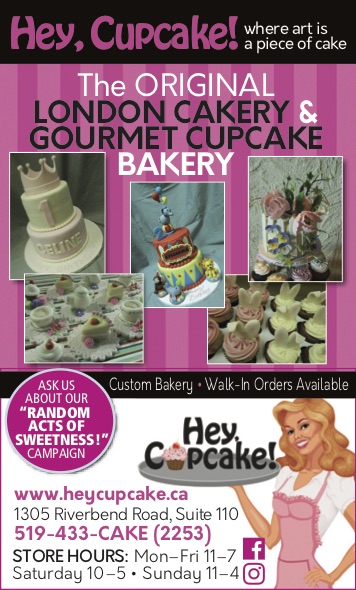